Will You Drink From The Same Well? 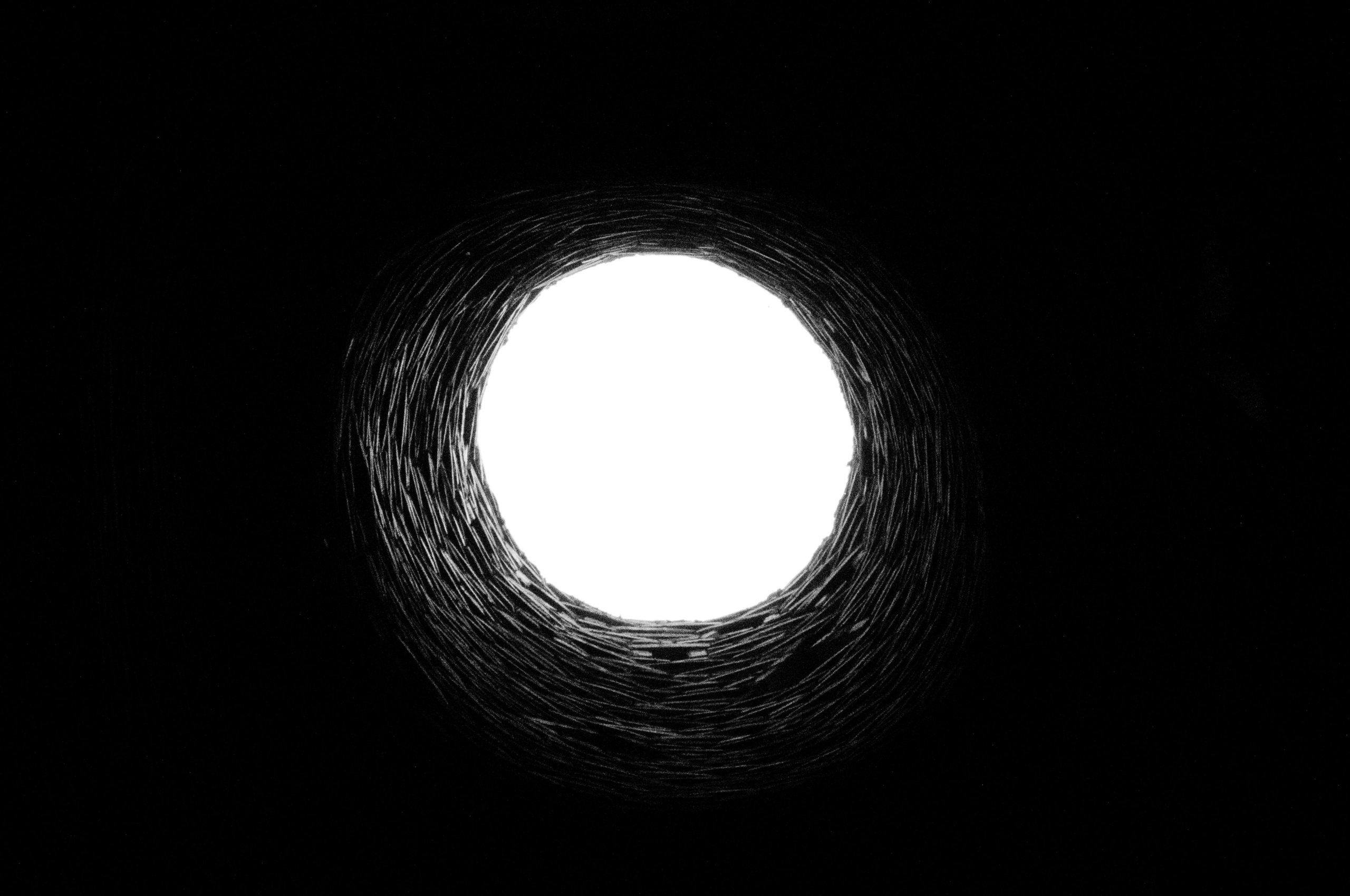 The cold howling wind seemed like it would never stop.

The wood burner in the ‘summer’ cottage we had hired for the winter in a tiny village in the foothills of the French Pyrenees was simply not up to the job at hand.

But we were kept warm that freezing winter by the friendships we made.

Our neighbour was a kind older guy who would often pop over for an aperitif. He had lived a full and extraordinary life and so always had a story and a wise word to impart.

One evening he enquired about our future plans, I told him of our hopes (and fears) but one thing I made VERY clear was that I would never go back to my old life for work.

He was quiet for a little while and then he said, ‘Never say you won’t drink out of the same well’.

If I am honest, at the time his ‘sage’ advice put my back up a tiny little bit. I thought ‘it’s alright for you to say that, your generation had it grand, jobs for life, full pensions etc.’. So I closed my ears (and my mind) to what he had said.

I began to think that he was maybe a bit of an old duffer, from a time that no longer existed or had relevance. Maybe he wasn’t as wise as I had once thought?

It wasn’t until a few years later that I came to truly comprehend how astute he had been, and how actually he was being incredibly helpful.

What advice have you received from someone from a different generation (older or younger) that you didn’t fully appreciate at the time?