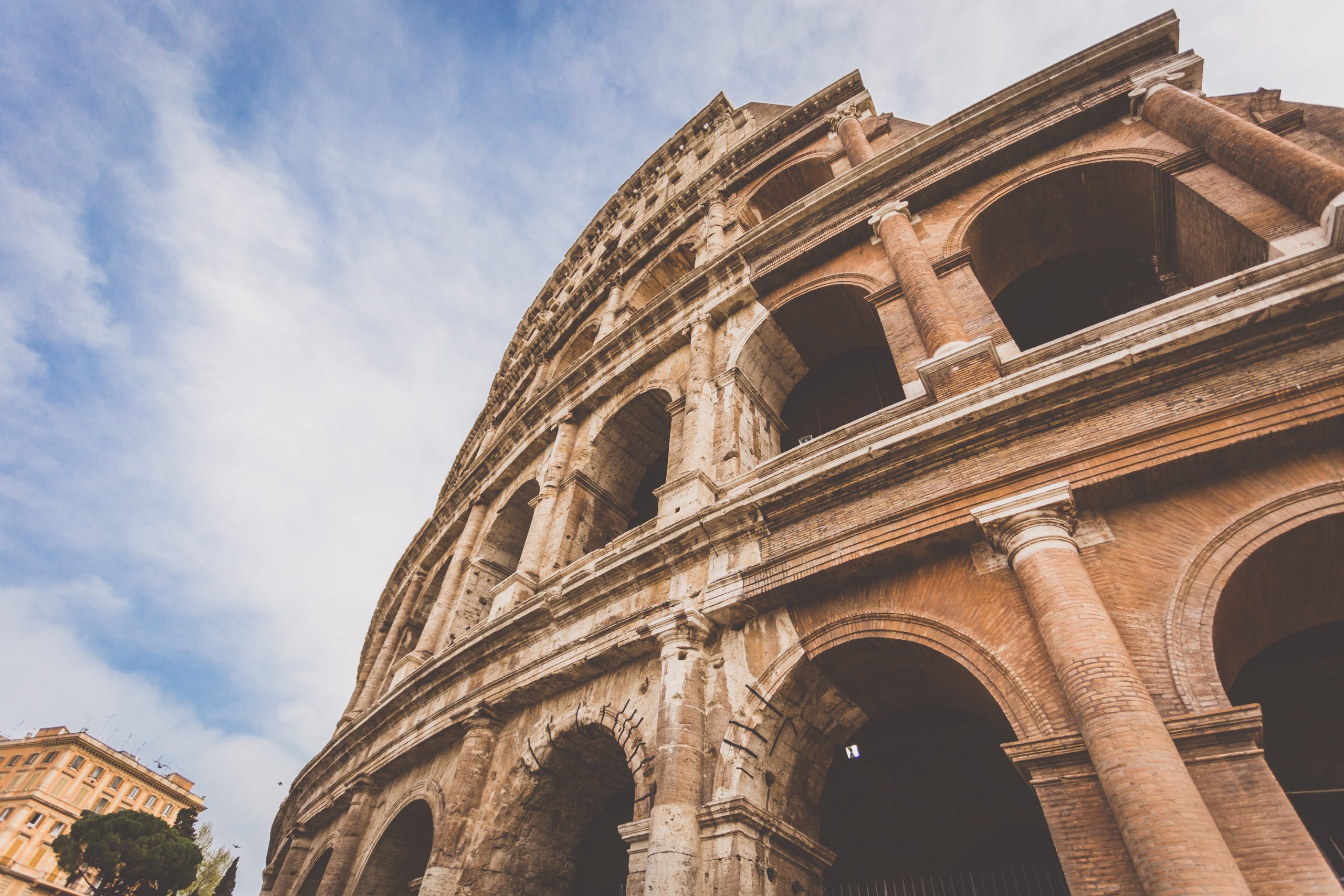 ‘The die has been cast!’ shouted Caesar to his men. That’s Julius Caesar I am referring to, perhaps the greatest military commander in history. He famously uttered these immortal words to his soldiers as he crossed the river Rubicon in 49BC. You see, the Rubicon was a river in Italy that traversed the country. To […]

The Horse That Became a Legend and Turned Into a City 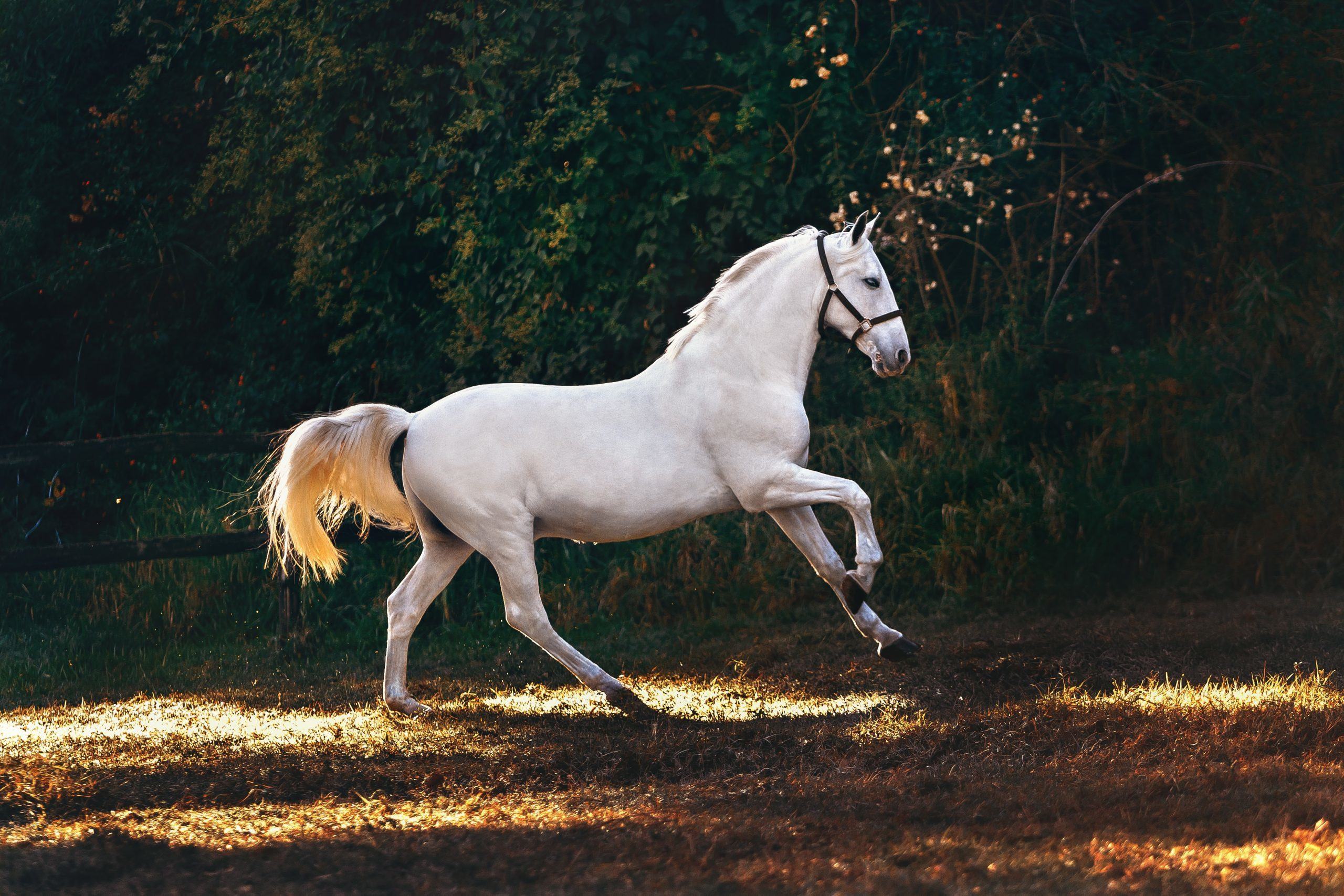 Nobody could tame him. He was wild. Many tried. They said it couldn’t be done. He was too headstrong. Faster than a winged Pegasus or even Arion the immortal. Nobody could mount him, he would throw off anyone who tried, especially when his back was facing the sun. Until one day the right rider came […] 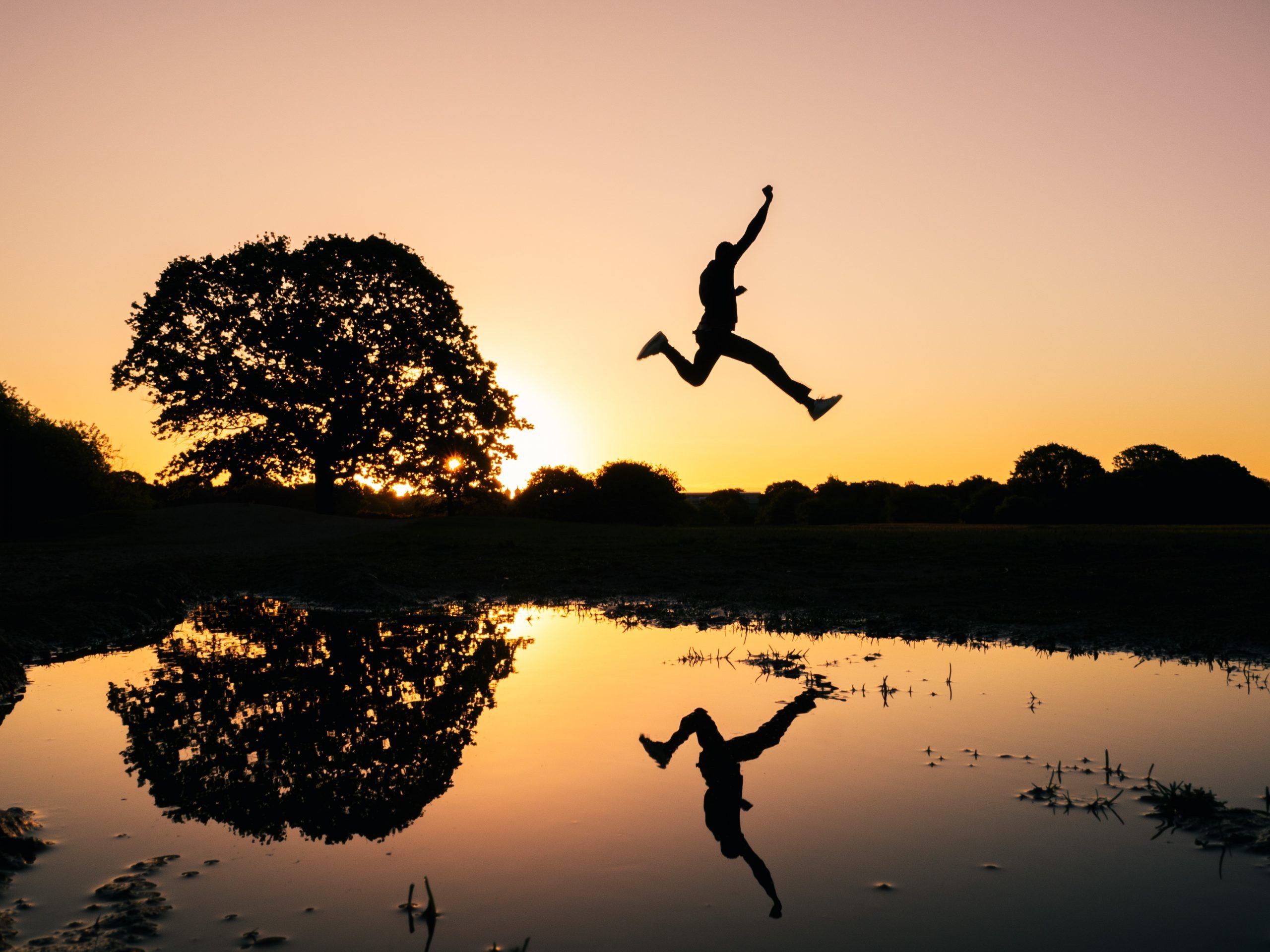 Have you ever wondered why so many outrageously rich and successful people carry on working when they really don’t have to anymore? You know, people like Warren Buffett, Oprah, Richard Branson, The Stones, Bob Dylan, Madonna, Meryl Streep et al. I think it’s a good question, and I am pretty sure I am not alone. […]