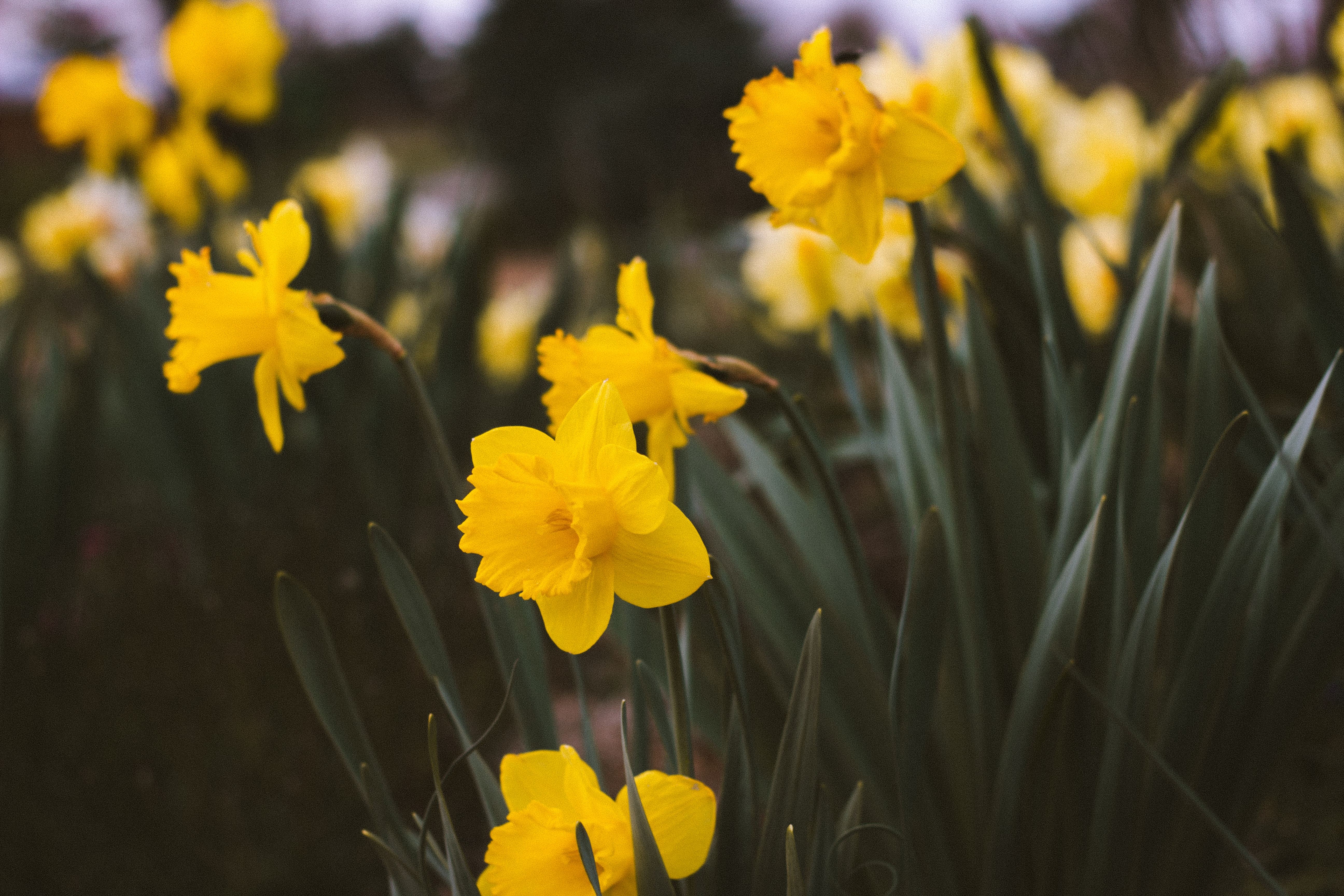 ‘I wandered lonely as a cloud’ – William Wordsworth

He may have famously penned a poem about daffodils and waxed lyrical about wandering ‘lonely as a cloud’, but William Wordsworth was definitely not alone in one thing.

Something that made him stand out from the crowd.

Yep. His name was an aptronym.

An aptronym is a word that can be applied to someone’s name when it’s considered ‘humorously’ fitting for their particular occupation (which is not as uncommon as you might think).

Here are 10 other examples:

Funnily enough, there is a word for when someone has a name that is ironic rather than amusingly descriptive of their job. It’s called an ‘inaptronym’.

This is nicely illustrated by Frank Beard, the ZZ Top drummer who is the only member of the band without a beard!

So, do you know anyone with a good aptronym (or inaptronym)? ⤵️⤵️⤵️

Enjoy this content? Leave a comment or share it on social media :-)
We use cookies (yum yum) to ensure that we give you the best experience on our website. If you continue to use this site we will assume that you are happy with it.Ok